As the 21st FIFA World Cup in Moscow, Russia has come to an end our local Russian Crew are busy wrapping up the aftermath of an intense, but enjoyable working period ensuing what turned out to be the most expensive world cup of our history. Many long nights were spent by our local stagehands and technicians setting up and rigging to ensure the first World Cup ever held in Eastern Europe was a success.

32 Teams competed against each other in total, with a total of 64 matches played in 12 venues across 11 cities. As the games progressed in line with the excitement, the finals finally took place in Moscow on July 15th at the Luzhniki Stadium, with the last game playing out between France and Ukraine, France eventually securing a 4-2 score win.

The Stagehand.net crew were present working at the Stadium in Moscow, ensuring that the final games ran smoothly. We congratulate France on winning the world cup of 2018 securing their second World Cup Title and look forward to the next round in Qatar 2022!

Looking for local crew in Russia for your upcoming project? 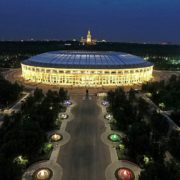 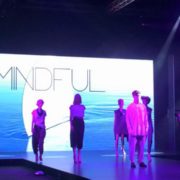 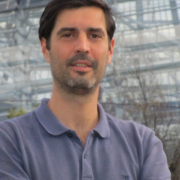